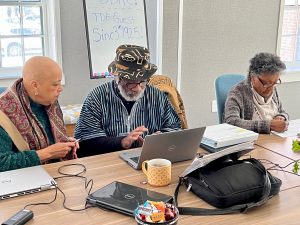 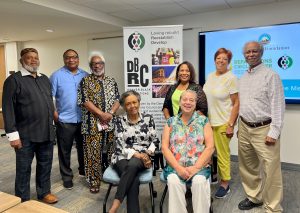 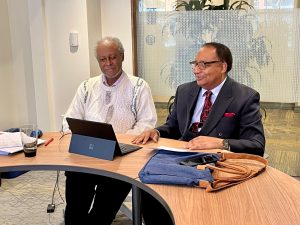 The Denver Black Reparations Council would like to congratulate its Fall 2022 grant recipients! 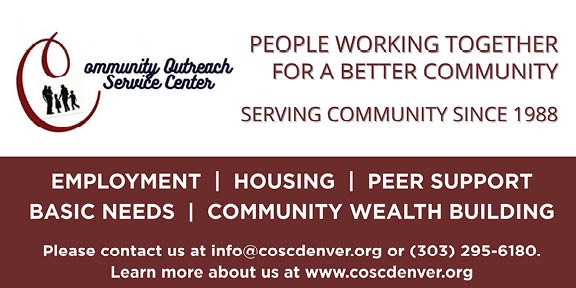 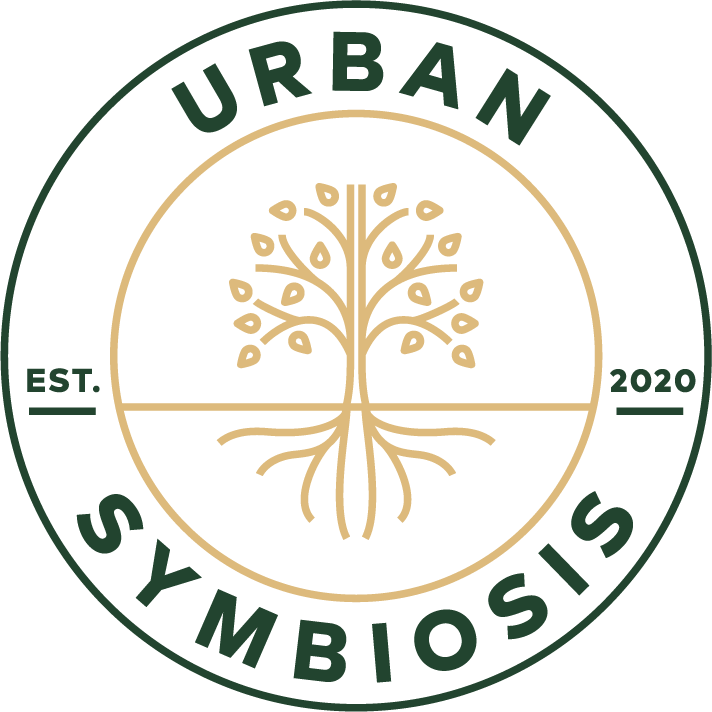 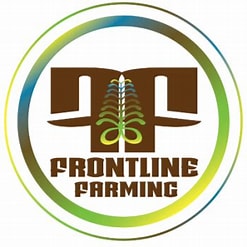 The Council is one of multiple organizations working to bring reparations to Denver, as part of a national movement pushing for reparations to Black communities after centuries of slavery, segregation, redlining, incarceration and other racial injustices. The Council’s money comes from a partnership with Reparations Circle Denver, which fundraises among white people interested in giving reparations, before passing the money along to the Council and other Black led groups to distribute.

“The most important thing that we can do is to recognize that in the Denver community, just like with any community in the country, there are things that are going on, there are pressures… that are damaging Black people, and damaging the Black community and damaging Black businesses,” said Council Chairperson Arthur McFarlane II. “So it’s important for us from a reparations perspective to begin to address some of that so that we can slow, if not halt, the damage that’s being done.”

One of the organizations receiving a grant is Youth Seen, a group that supports the LGBTQ community, and particularly people of color.

“It really started out of a void that I saw in the community,” they said. “I was really looking at Black queer folks, because there is not a lot of resources specifically for us and by us.”

Youth Seen provides therapy, summer camp programs, affinity spaces and support services for medical affirming care for LGBTQ people in Colorado. The organization got $7,000 from the Council. jae says they have not decided yet how to spend the money, but plans to make the decision with their staff.

For jae, the grant felt like a validation of the work Youth Seen is doing.

“It was what we needed,” they said.

Grievous is a veteran who became an urban farmer after returning from deployment in South Korea in 2015. He had a lot of downtime and got into gardening, motivated by fashion designer and gardener Ron Finley.

“[He] really inspired me to make it okay for a Black man to start gardening because there was some stigma with it,” he said.

“This reparations grant is really key,” he said.

In 2023, the Council plans to have two grant cycles, starting in the spring.

The other organizations chosen in this round include the Community Outreach Service Center, Denver Center for African Art, From the Heart Foundation, FrontLine Farming and Hope Center.

McFarlane does not have an exact date for the next round of applications but said that fundraising is on track to continue with the $50,000 per cycle, and that he ultimately hopes capacity will grow in future years.

“We’re headed in the right direction,” he said.